The map of COVID-19 coronavirus situation in china wuhan shows that many patients with severe syndrome have been cured, and the local government and hospitals have not covered up the actual situation of any patients . The Chinese government has rapidly reduced the epidemic., and it is expected that the lockdown of the city will be lifted on March 20 and Enterprises across the country began to resume work.

The birthplace of coronovirus epidemic in Wuhan, Hubei. Develop all over the country in a short period of time. Now, with the exception of Hubei, the provinces have begun to resume work.The epidemic has been brought under control. The epidemic situation in Hubei has also been effectively controlled in all areas except Wuhan. All over the country also dropped to 0 case 0 suspected 0 treatment.

Chibi City, Hubei Province announced that all township checkpoints would end before 10:00 on March 6 th. This is really good news.

With the global spread of the epidemic, China, as a vanguard in the fight against the epidemic, has left valuable experience to the world in its anti-epidemic process, which can be used for reference. What is China's experience?

It can be said that it is precisely because of the strong implementation of the relevant functional departments of the state that the anti-epidemic war is carried out quickly, efficiently and orderly, and finally achieved the results of today's war.

The rapid deployment of materials, the rapid assembly of medical personnel, and the rapid implementation of epidemic prevention measures. All this would not have been possible without a strong organization of government departments.
Unlike China, they have to consider capitalists, opposition parties and many other factors. For example, the South Korean epidemic broke out a long time ago, but it has never been quarantined, because South Korean consortia do not want their business to be affected. Us lawmakers questioned why the US health secretary did not control prices during the epidemic, and his answer was that it could not stop businessmen from hoarding and speculating, and if they were controlled, they would not get
investment. 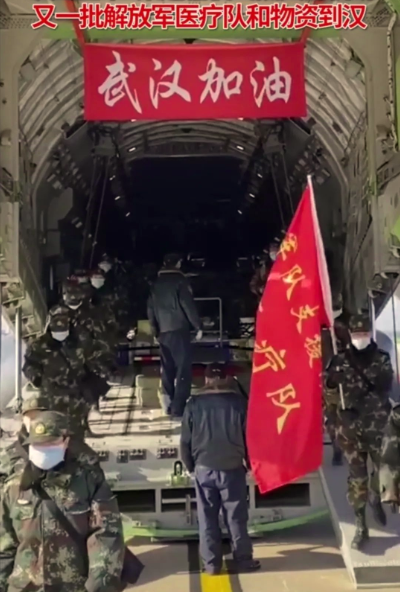 China's enforcement is much more powerful. if officials neglect their duties and fail to fight the epidemic, those who should be dismissed should be dismissed; if businessmen dare to take this opportunity to make money in the country, whoever dares to bid up prices will be punished for losing their property.

It is these powerful means that ensure the efficient and orderly conduct of our anti-epidemic war.


The second is fast.

As the saying goes, Speed is precious in war. If you do anything slowly, you are bound to lose a lot of opportunities, especially in the war against the epidemic.

In fact, earlier, when the epidemic was not serious in many countries, if they had taken quick and decisive action, it would not have developed to a more serious situation today. 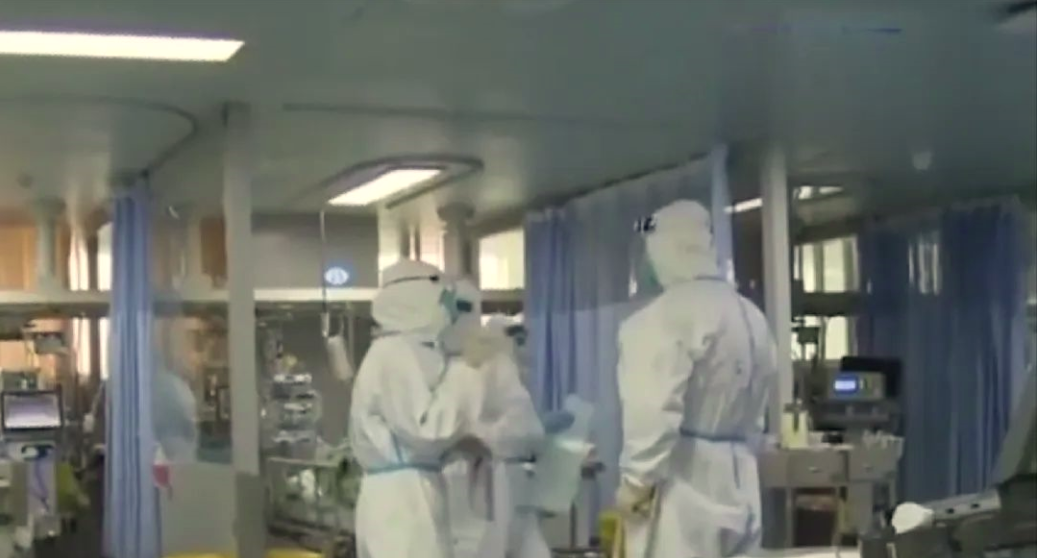 On the Chinese side, when the epidemic broke out in Wuhan, state departments made rapid decisions, mass supplies were quickly transferred, and tens of thousands of medical personnel gathered in the fire line; academicians carried out disease research and vaccine development in three ways; it took only more than ten days to build Vulcan Mountain, Raytheon Mountain and dozens of square cabin hospitals, effectively ensuring that infected people can receive timely and effective treatment, but also to ensure that the war against epidemic can be won.
60 designers came up with design plans in five hours, design drawings in less than 24 hours, nearly 1,000 large-scale equipment for 7000 workers, and a hospital with a capacity of thousands of beds was built in ten days. This speed has greatly shocked many foreigners, and some foreign netizens joked that if it were in their country, it would take at least 25 years to study and discuss, and another 20 years to build it.

This netizen is obviously exaggerated, but he does point out the slow speed of some countries. Although Italy built an epidemic hospital in only one day, it can be said to have created an "Italian speed", but that is only a temporary greenhouse and tent, it is estimated that it will be blown over when the wind blows, so it is not a real hospital.

Our high speed is not only reflected in the construction of hospitals, but also in the whole process of fighting the epidemic, such as decision-making, program implementation, resource allocation, medical treatment, and so on. China, as the country with the most serious epidemic situation, can achieve such a significant "controlled" situation in such a short time, which has a lot to do with our "speed".

So, "efficient and fast" is another experience we leave to other anti-epidemic countries.

The third is unity.


This is also one of the places that moved the author most.

The author often says: except for a very small number of people, the vast majority of Chinese people, despite their usual noises, are really able to unite and go to national disasters when the country is in trouble. 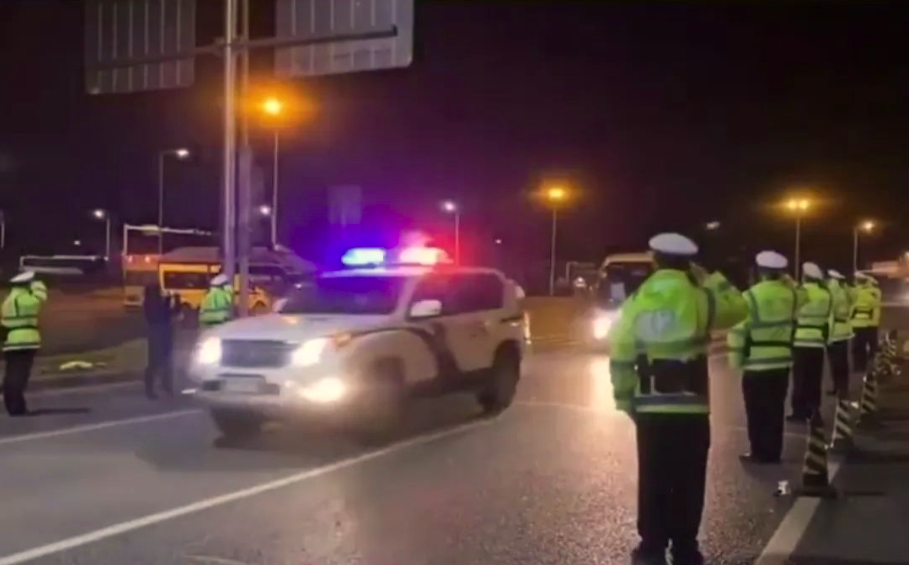 The same phenomenon was greatly demonstrated during this outbreak.

Although a very small number of people did not perform well in this epidemic, and even did not cooperate with isolation, punch cards, and even abused Zhong Nanshan, there were also a very small number of businessmen trying to bid up prices and trying to make money in the country. but the vast majority of Chinese are contributing their efforts to the fight against the epidemic.

As soon as the epidemic broke out in Wuhan, all kinds of resources gathered in Wuhan, and Huoshenshan Hospital began to build. Thousands of workers stayed awake, worked shifts day and night, and tried their best to compare the speed with death, but when the hospital was completed, many of them left without even paying. They just "disappeared" without leaving their contact information. What a lovely Chinese worker!
More than 40,000 medical workers quickly gathered in Wuhan, many of them clinging to the line of fire in diapers and working for 12 hours without food or drink or going to the toilet. 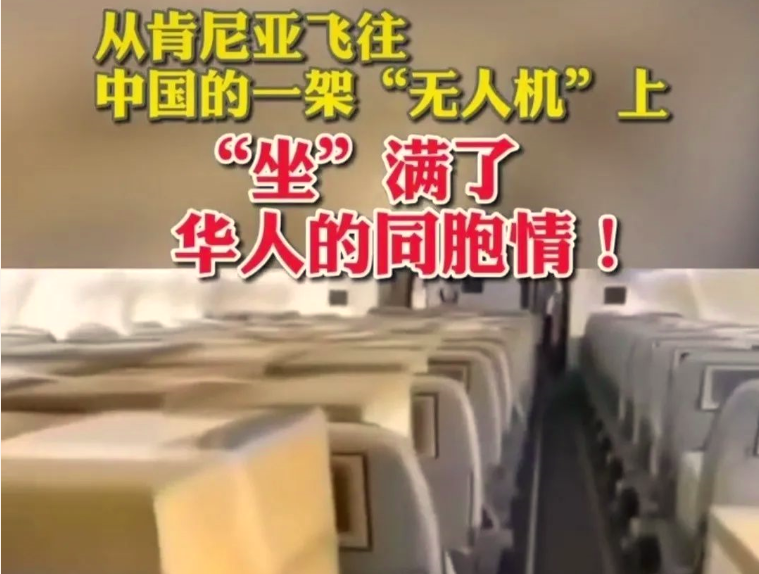 But no one was afraid. I remember clearly that there was a nurse whose father was also a military doctor who took part in the fight against SARS in 2003. Now that she was too old to work, she sent her daughter to join the fight against the new crown. She didn't feel much about her working in the front line until her father came to see her and the father and daughter hugged her. She burst into tears.

Yes, one of the reasons why the great China has survived five thousand years of wind and rain is that there are countless warriors coming forward every time the nation is in danger. 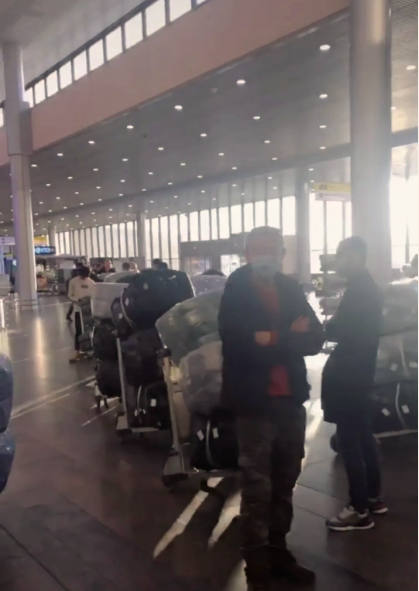 "I can't imagine what it would be like to keep New Yorkers at home," said a WHO expert.

Whether the people of New York can do it or not, 15 million people in Wuhan have done it.

Who experts said that when they visited Wuhan, they were shocked by the sight there, the streets were empty, but every skyscraper was brightly lit, and under each light was a Wuhan man-made defense against the epidemic.

Yes, they all stick to it. I only remember that when Academician Zhong Nanshan heard that there was a community in Wuhan that opened the window to sing the national anthem, he sobbed with tears in his eyes.

Not only at home, but also many Chinese living abroad are making contributions.