Editor:adminTime:2018-06-14 09:50:40Views:586
The Different Types of Printed Circuit Boards
Printed Circuit Boards (PCBs) rank high on the list of the most important inventions of our time. Owing to their efficient design, they made it possible for engineers to reduce the size of most electronic devices (TVs and mobile phones, etc.).

Despite being crucially important in our daily lives, the general populous knows little to nothing about these wonderful circuit boards. Today we’ve decided to address this problem by discussing the different types of PCBs commercially available today so that you can make an educated decision when it comes to choosing the right option for circuit design.

As its name suggests, you only need to coat one side of the PCB with a suitable conducting material. Although copper is used because of its abundance and electrical conductivity, many people also use Aluminum to make a single-sided PCB. 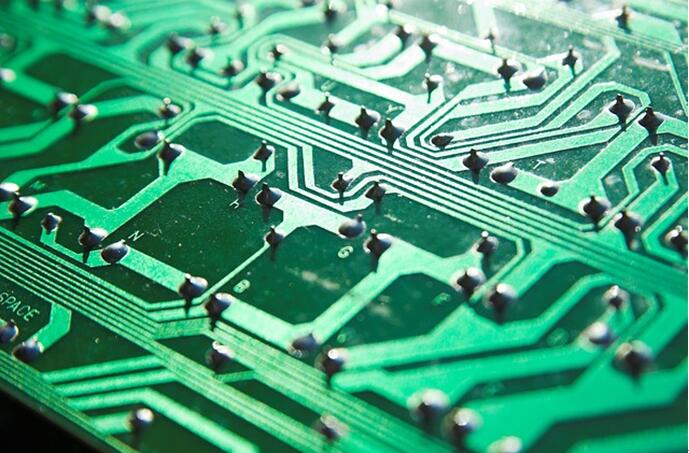 Commonly called the Single Layer Printed Circuit Board, the Single-sided PCB is perhaps the most commonly used form of PCBs. Owing to their simplistic design, these PCBs are and easy to manufacture and are also relatively cheaper than other PCBs on this list.

Double-Sided PCBs are exactly the same as their Single-Sided counterparts apart from one key difference; they have a conductive coating on both sides. Apart from the top and bottom parts of the PCB that contain the thin layer of copper, a solder mask is used to protect the copper from oxidation.
These PCBs are commonly used in HVAC projects, phones, linear amplifiers, and control panels of industrial equipment.

Multi-layered PCBs raise the ante by containing multiple layers of conductive material. To ensure that prolonged use doesn’t damage the PCB, layers of insulation are added to get rid of excessive heat.
It goes without saying that the design and manufacture of these PCBs is very complicated and should be left to professionals. Multi-layered PCBs commonly find applications in GPS and satellite tracking systems.

Unlike their flexible counterparts, rigid PCBs are made from solid materials that can’t be twisted. These PCBs are also made from different combinations of single-sided flex circuits, double-sided flex circuits and multi layered PCBs.
Rigid PCBs are commonly used to create the different components of our computers including (but not limited to) the Random Access Memory (RAM), Graphical Processing Unit (GPU), and Central Processing Unit (CPU). 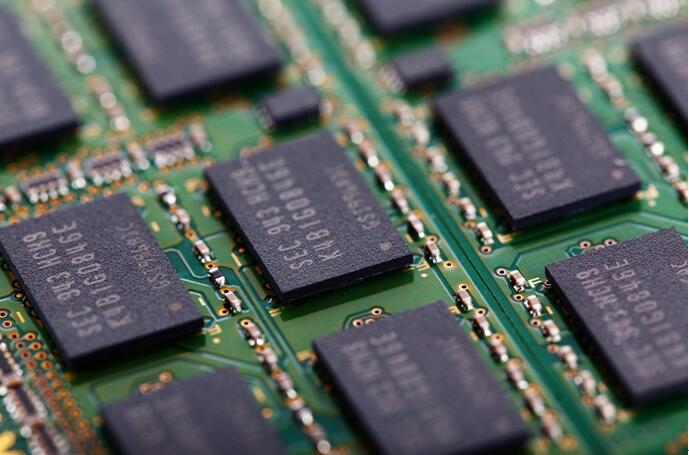 Flexible or Flex PCBs as they’re commonly called are made from flexible plastic materials like Polyether Ether Ketone (PEEK) or Polymide. To create a flexible PCB, we use different combinations of single-sided flex circuits, double-sided flex circuits and multi layered PCBs.
These PCBs are also quite difficult to manufacture and find common applications in telephones, cameras, and laptops.

As their name suggests, flex-rigid PCBs are made from a combination of flexible and rigid circuit boards. They consist of a number of layers of flexible PCBs connected to multiple layers of rigid PCBs. They’re used in most mobile phones, cameras, and cars, etc.
And that concludes our list of the different types of PCBs that are commercially available today. Whether you want something as simple as a Single-sided PCB or something as complicated as a Flex-Rigid PCB, it’s important to get them from leading PCB manufacturing companies that are experts at their jobs.
If you’re looking for premium quality PCBs, get in touch with Topscom PCB Assembly as the company has emerged as the go to choice of people looking for robust and reliable SMT PCBs. So, if you want to use the best PCBs in your circuits, pick up the phone and get in touch with Topscom today.

Previous: Getting Started with PCBs

Next: The Countless Applications of Printed Circuit Boards